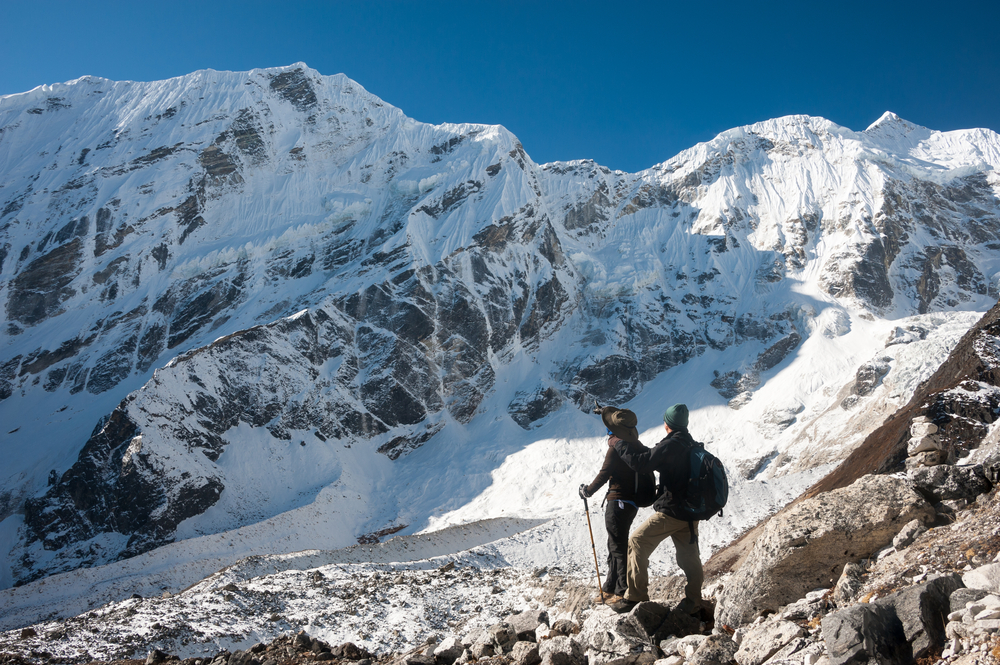 Nik Ellis & Justine McLaughlin to hike to Everest Base Camp

I’m delighted / slightly worried to announce that Justine & I will be hiking to Everest base camp in March 2023.  We’re doing this not only to challenge us physically & mentally, but to raise funds for the Foundation.

We’ve talked about it for a while, often over a glass of wine, but the reality has now struck home that we will hiking some 120km in 12 days, reaching an altitude over five kilometres up.

Whilst the climb is not technically difficult, the distance tests endurance & perseverance, the weather tests stamina and as the oxygen levels drop, the very real danger of altitude sickness grows.

The base camp is essential for mountaineers to acclimatise themselves before attempting to scale the highest mountain in the world, with the peek reaching 8,848 meters above sea level. 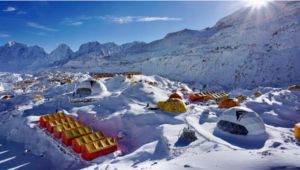 First climbed by Edmund Hillary & Tenzing Norgay in 1953, around 200 others made it to the summit by 1987. Commercialisation of climbing and base camp opened the mountain to more climbs with over four thousand people now recorded as reaching the summit with around 1 in 18 dying during the attempt. 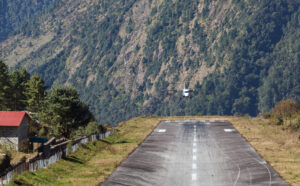 We will be flying to Kathmandu in Nepal and then taking a light aircraft to Lukla (known as one of the most dangerous landing strips in the world).  Then we hike for 9 days to the base camp, mainly upwards some downhill, followed by 3 days decent.

The decision to do this for Tim’s charity took milliseconds.  Tim was a good friend of ours & even worked with us for a while.  The Foundation has screen thousands of people, identifying similar conditions in many young people to Tim’s, otherwise undetectable, which we believe will have saved a fair few lives.

The Foundation needs the funds not only to support the testing with Random but also to raise awareness of the importance of testing.  We don’t want anyone to loose someone like Tim; suddenly and without warning it was a devastating time for us all. 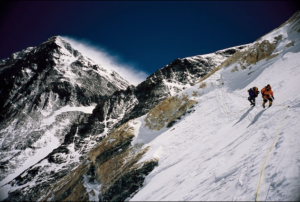 We will be setting up a donation page in the coming months & pestering you to kindly contribute, small or large, or at the very least help us spread the word by sharing.

More to come on how our training preparations are going over the next few weeks, so stay posted.